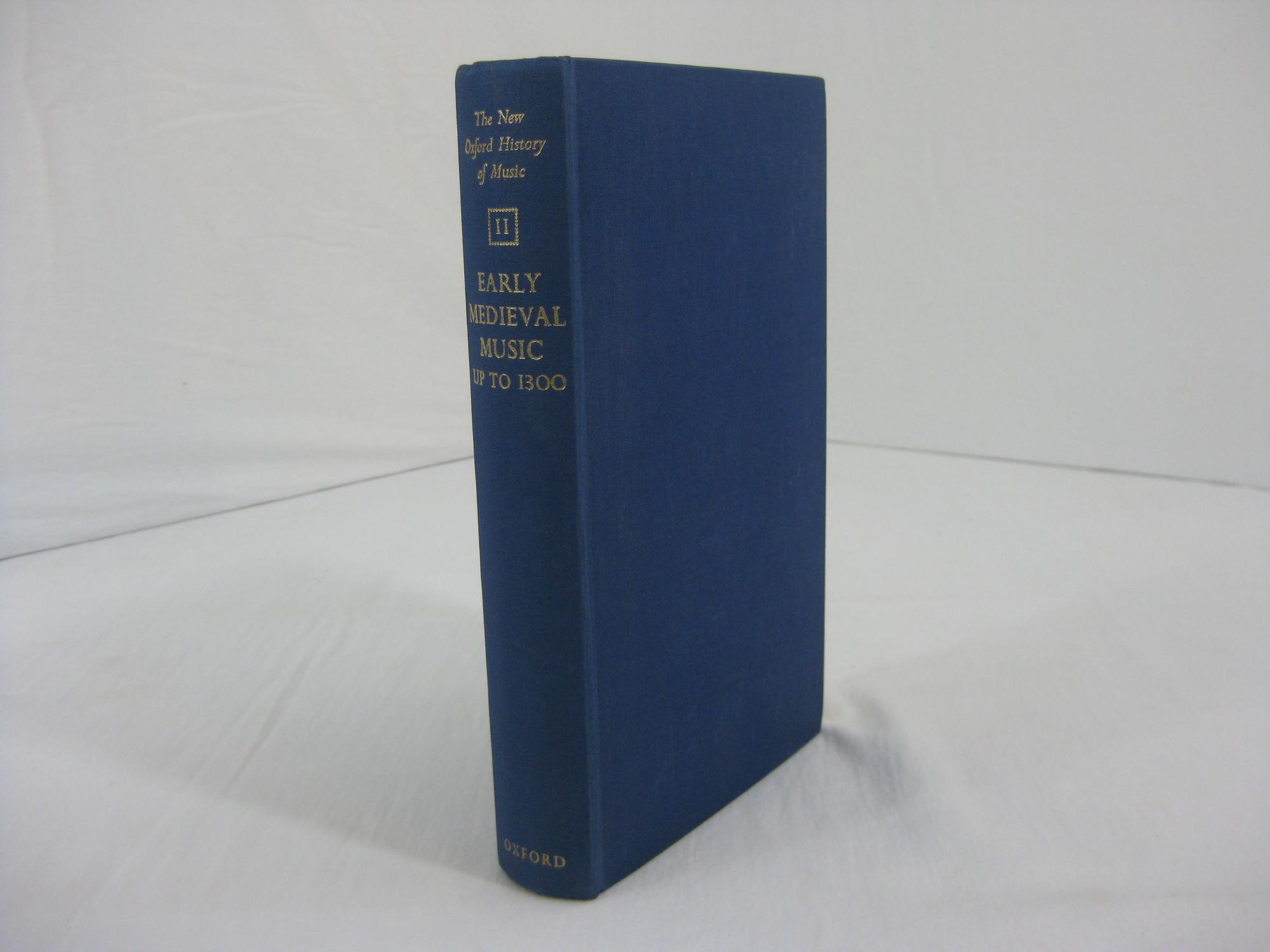 THE NEW OXFORD HISTORY OF MUSIC: EARLY MEDIEVAL MUSIC UP TO 1300

Ancient and oriental music, edited by Egon Wellesz. Early medieval music up to , edited by Dom Anselm Hughes. Ars Nova and the Renaissance, c. The age of humanism edited by J.

Leoninus fl Paris, s—c was a composer of polyphony, including organum and, probably, conductus. He is credited by the theorist Anonymus IV with perhaps the single greatest achievement in the development of early polyphony, the creation of the so-called Magnus liber. In its repertory appeared a system of consonance and dissonance that would dominate polyphonic composition for the next three centuries, and also a coherent rhythmic language that, for the first time in Western music, expressed itself in its notation.

The composer Leoninus is a pivotal figure in the history of Western art music, yet to the moment almost nothing is known of his life. Leoninus claims a special place in musical historiography on several counts. Aside from a handful of compositions in the Codex Calixtinus, few previous polyphonic works can be attributed to specific individuals. The original chants employ two musical styles: the solo sections are elaborately melismatic and contrast with the simpler, more syllabic, sections sung by the schola.

It is the melismatic solo sections of the chant that are set polyphonically. The result is that a performance of organum involves polyphony and plainsong. Performing the duplum lines in organum per se is a skill that is difficult to regain in the 21 st century. Following Leoninus there was Perotinus fl Paris, c He also made three-voice conductus, such as Salvatoris hodie, and two-voice conductus, such as Dum sigillum summi Patris, and also, among many others, monophonic conductus, such as Beata viscera etc.

The book, that is, the books of Magister Perotinus, were in use in the choir of the Paris cathedral of the Blessed Virgin up to the time of Magister Robertus de Sabilone, and from his time up to the present day. Such sources do exist in several manuscripts that preserve the repertory of the School of Notre Dame.

One of these manuscripts made its way to France and the other ended up at St. Andrews, Scotland. The names Leonin and Perotin do not appear in these manuscripts, nevertheless, the correspondence between their contents and the statements of Anonymous IV is extraordinary. The core repertory consists of two-voice settings of responsorial chants for the great feast days of the Church year. All manuscripts arrange these settings in two groups, each of which follows the order of the Church calendar beginning with Christmas Day. Medieval music. New York: W. Norton, p. The Cambridge companion to medieval music. 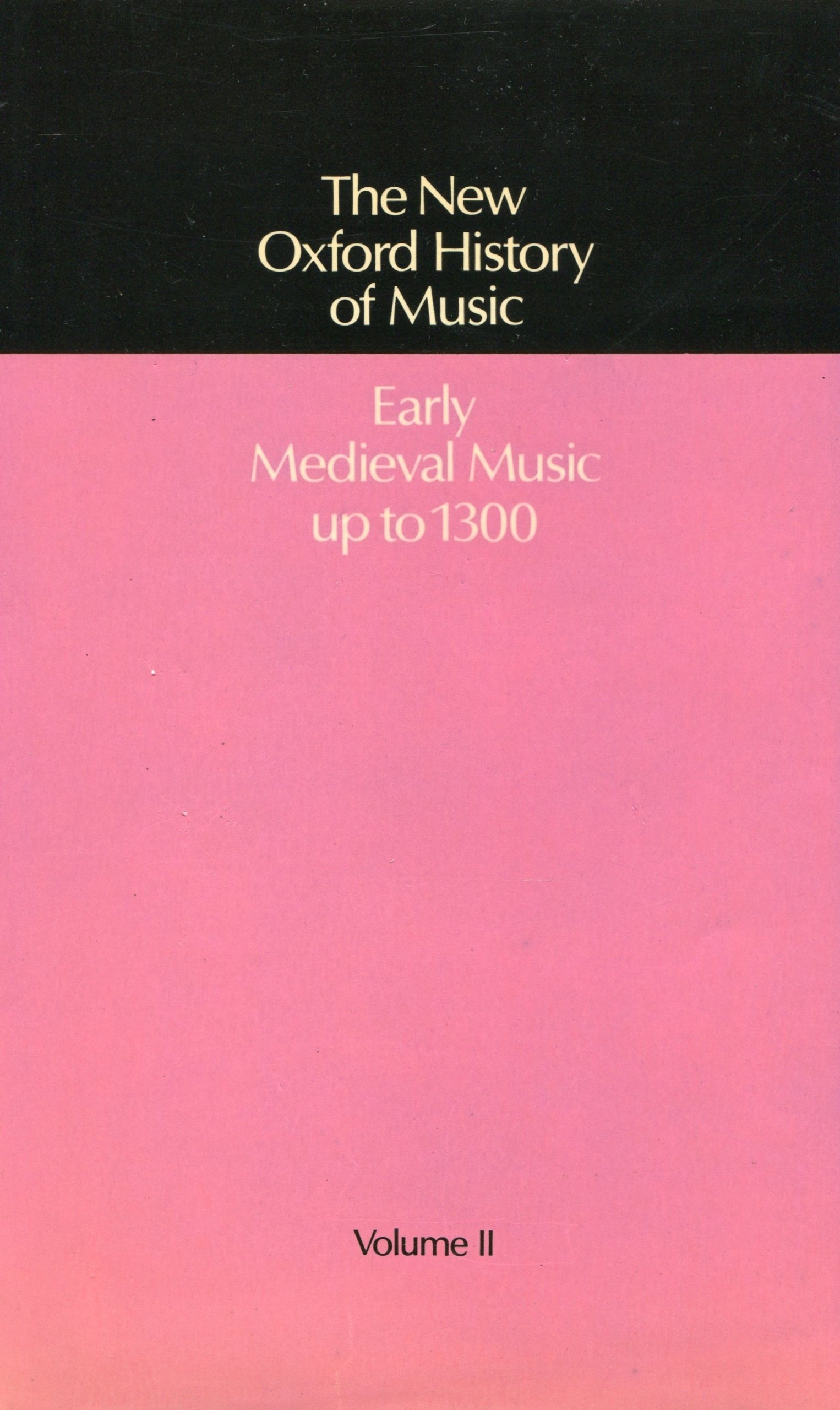 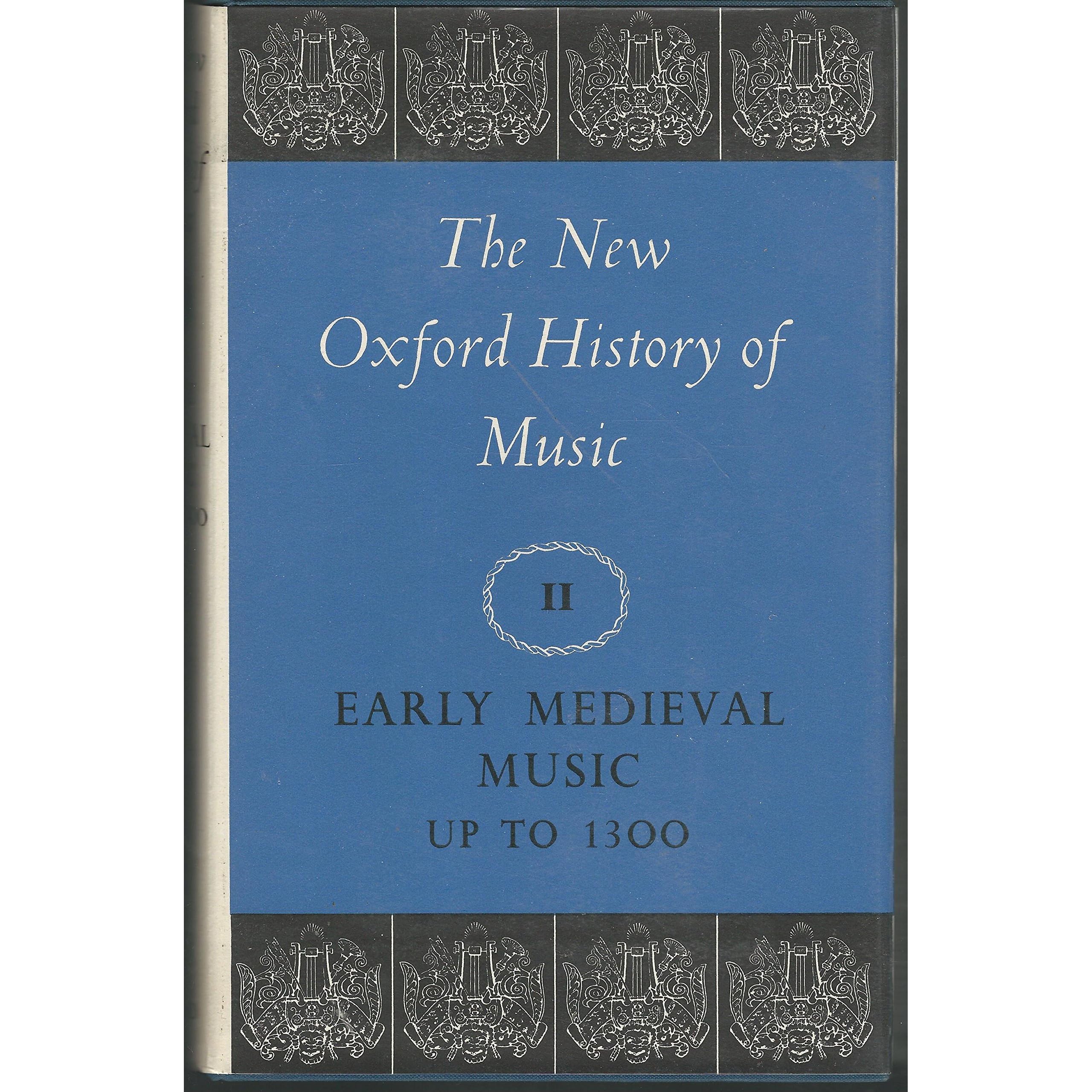 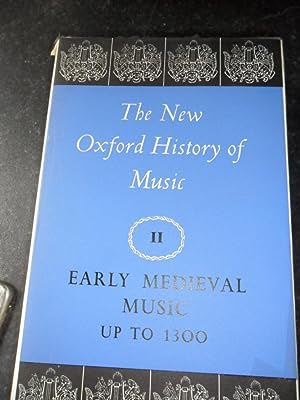 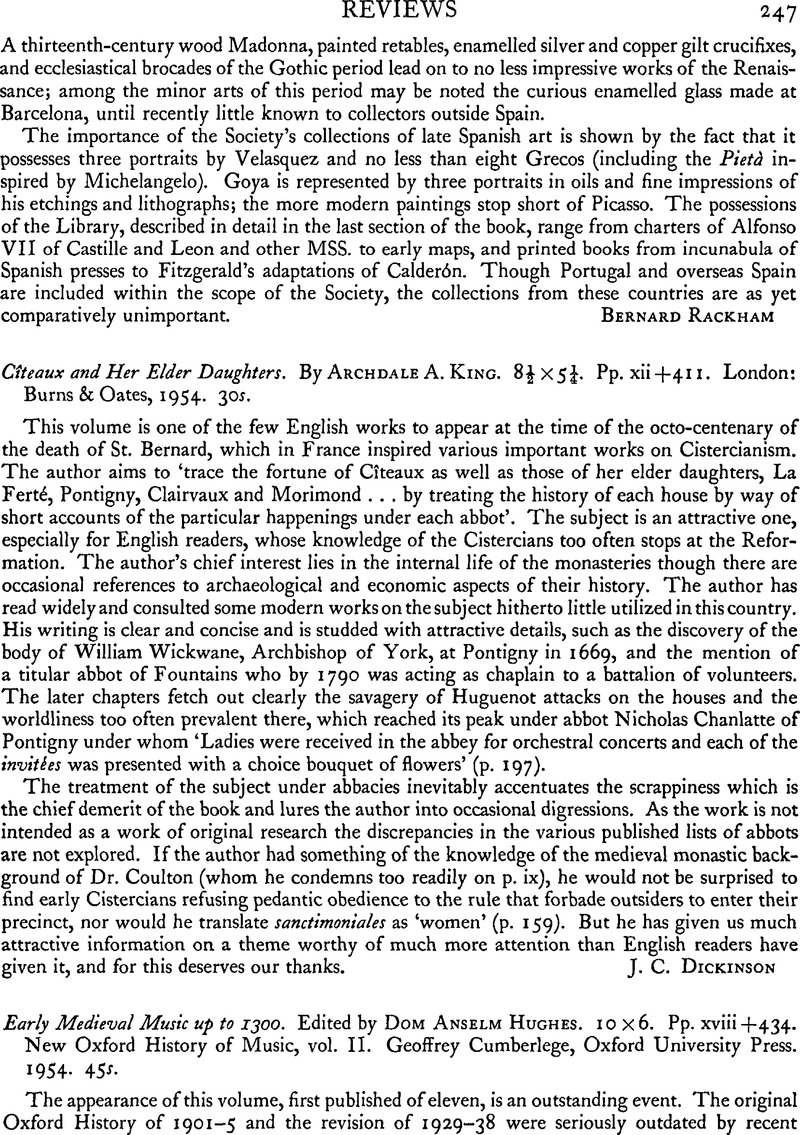 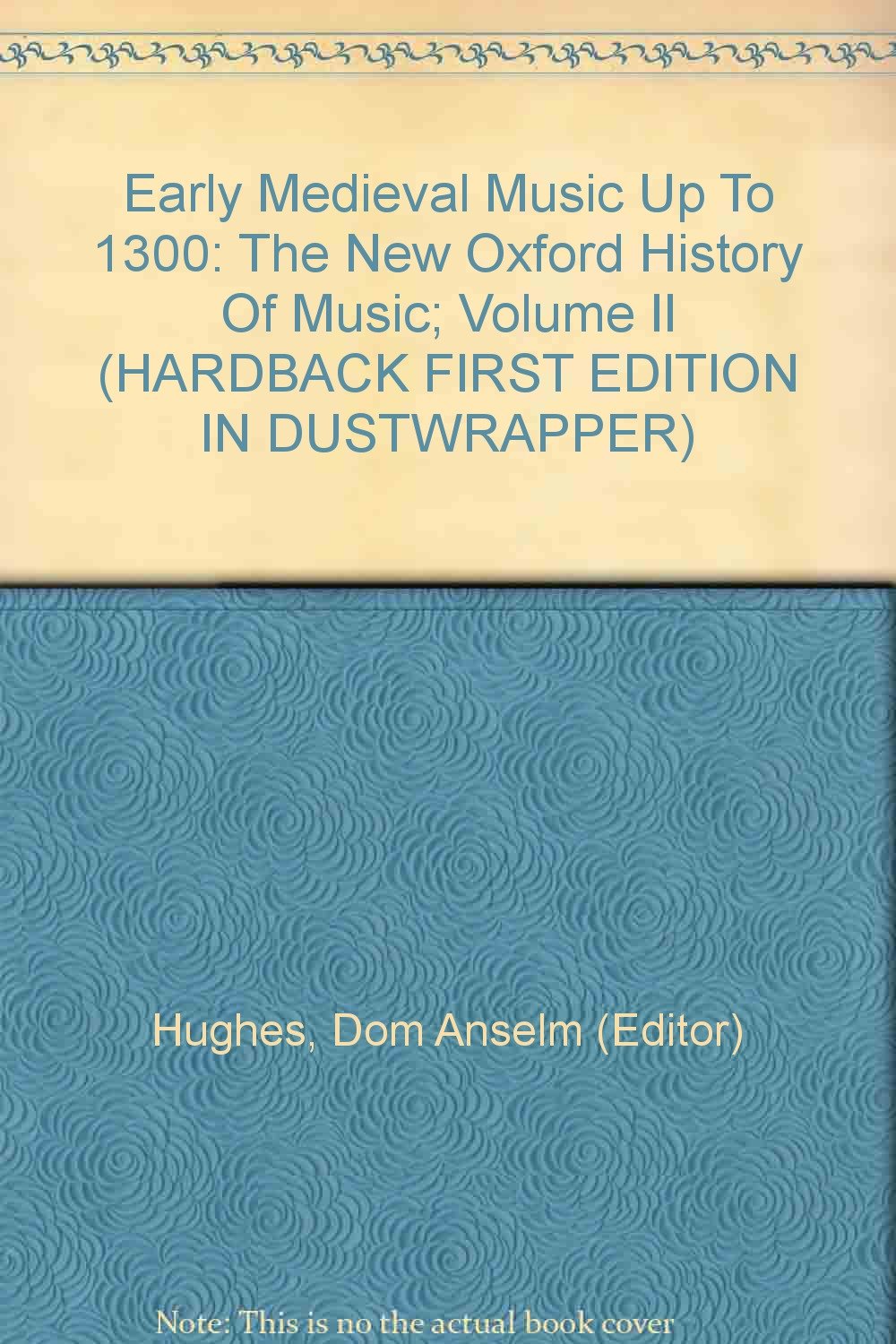 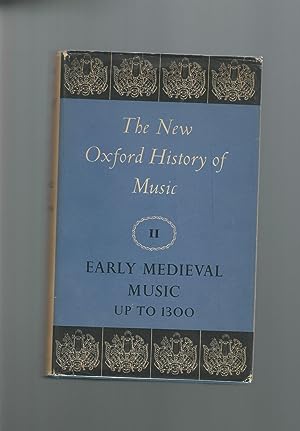